Under the Instruction of Master Rhee Chong Hyup

From Basic To Advanced Technique

For Male And Female

Self Defence For All 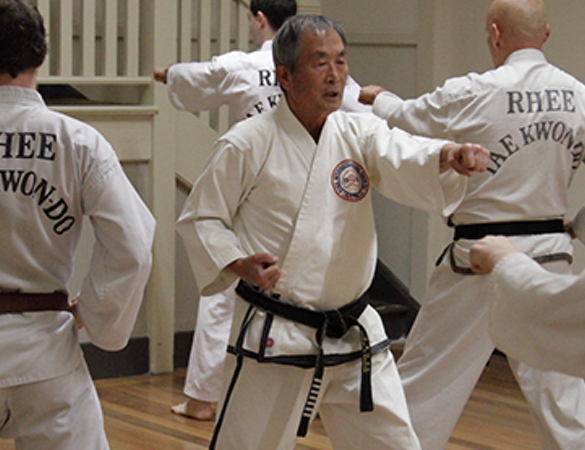 Over more than 45 years, Master Rhee Chong Hyup has trained, encouraged and fostered students to develop themselves to the best of their abilities, with many becoming instructors in their own right.

"Tae Kwon-Do is more than a physical movement or a fighting skill. It is an Art - spiritual and mental. Students learn self control, perseverance and indomitable spirit. It builds mental discipline.

Of course there are physical exercises but there is just as much emphasis on mental harmony and self-confidence. Through hardship of training you get mental and spiritual achievement. Self control means discipline of the body. It also means not losing the temper." 1

Master Rhee Chong Yoon, the youngest of the three Masters Rhee, began his training in 1954 under Lieutenant Colonel Nam Tae Hi. He served for many years in the Korean military, teaching the Art to Special Forces personnel in Vietnam before retiring in 1975 and joining his brothers in Australia the following year. 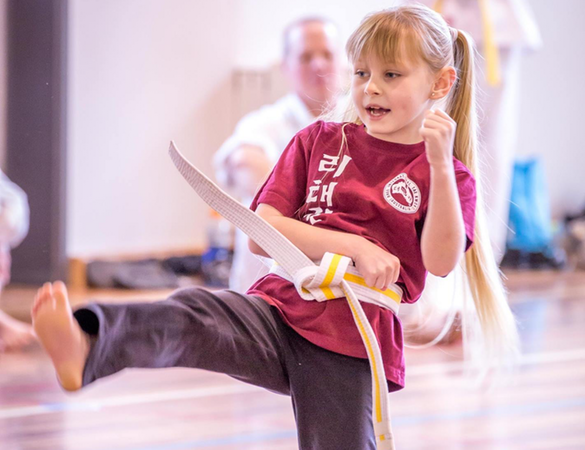 Self Defence for the whole family

Rhee Tae Kwon-Do is the Korean Art of Self Defence 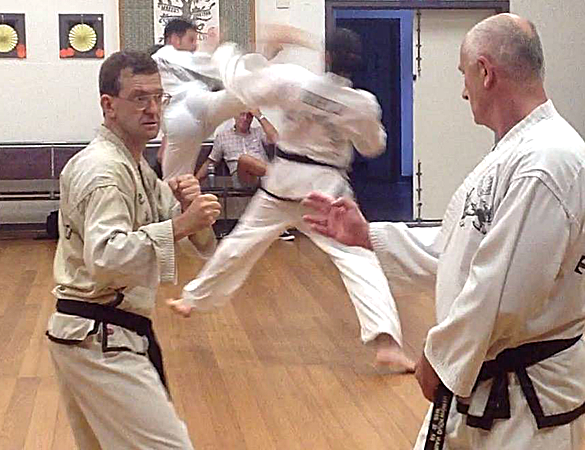 Tae Kwon-Do is a full body work out. Great for cardio and strength fitness. 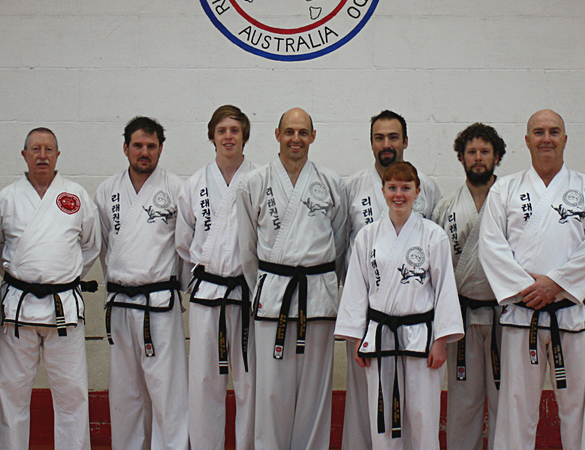 Instructors have years of experience as qualified Black Belt Instructors